How Gaming has Changed

Video games have changed massively since their introduction and as technology improves it is guaranteed to continue. We’re going to take a deep dive into video game history, how it’s changed and where it’s currently at.

The first recognised video game was introduced in 1940, based on the ancient game Nim. During the 6 month exhibition of the system around 50,000 people played the game and roughly 90% were beaten by the computer.

The first system designed for home gaming was Rapl Baer’s brown box. It connected to TV’s and allowed two users to control boxes that chase each other around the screen though it could be programmed to play other games. This was very much the birth of home gaming as we know it.

Nowadays arcades might be an excuse for a fun day out or something to do while with friends. In the 70s and 80s however, they were the only way most people could play video games. In 1972 Atari became the first major games company who for many years set the benchmark. Atari developed their games in the house and began selling machines in 1973. These machines paved the way for arcades and when other companies joined the craze gaming started to boom.

Atari released the Atari VCS also called the 2600 in 1977 as the first mass-market home console. While the console was only designed to play 10 games other companies began developing their games for the console that far exceeded the expectations of what it could do. As more games were introduced gaming grew more and more popular.

As time passed, more games and consoles were released. Home computers saw more popularity in the 80s, they were affordable and their new technology far outshined traditional consoles and allowed for more complex games with more features.

Multiplayer gaming boomed in the early 90s with the introduction of ‘LAN parties’ where players on the same network could play together. LAN Parties led the way for true online gaming over the internet as the technology improved.

In 1995 Nintendo introduced Satellaview that allowed for users to download games, news and cheats from satellites through the technology that never took off. 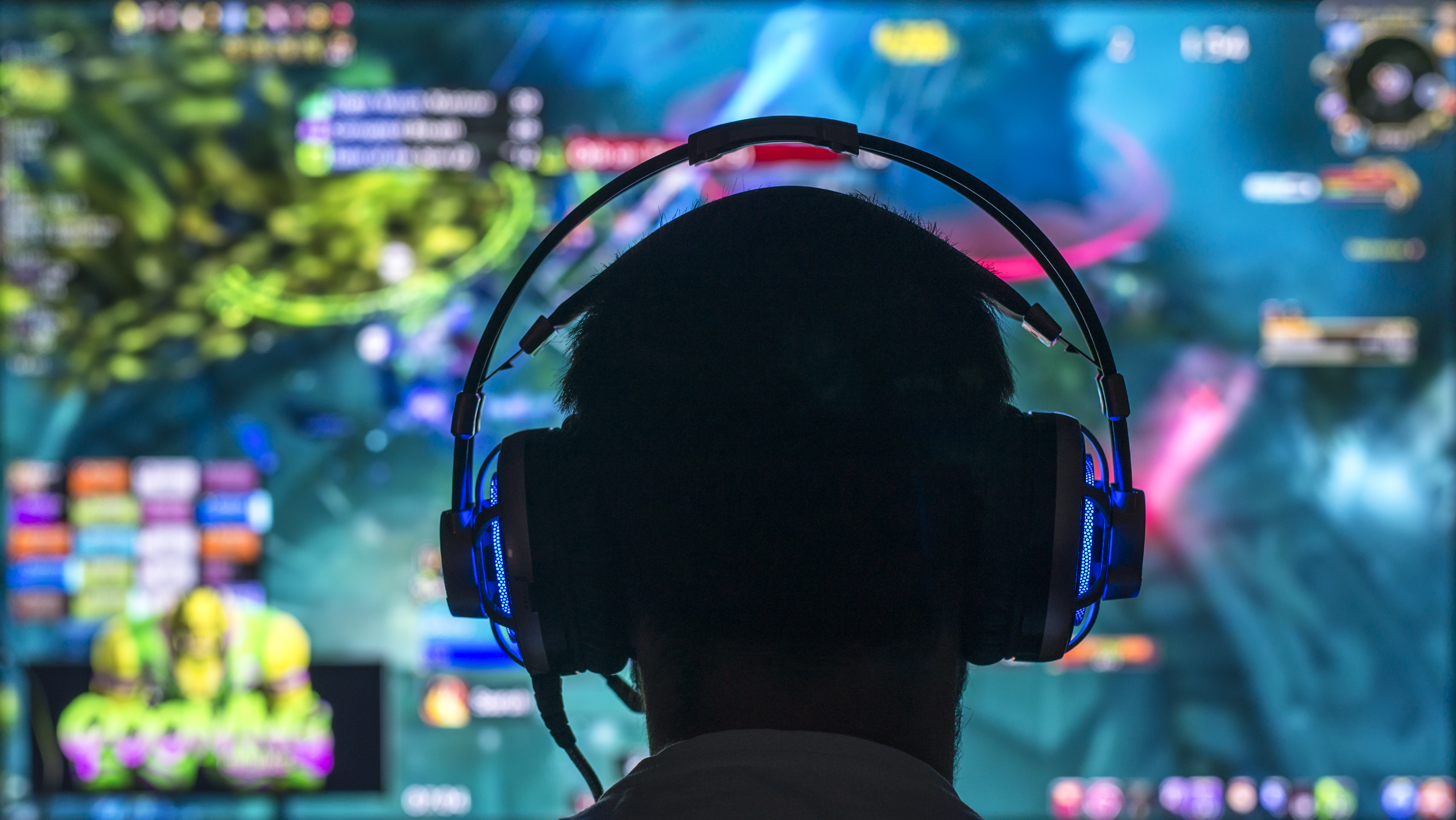 In 2000 Sega introduced the Dreamcast, the console was focused on online gaming rather than taking it on like its predecessors. The Dreamcast was the first truly online-focused gaming console but was a massive failure due to the expenses involved with accessing the internet back then.

The console may have been a failure but it allowed for true online systems like the Xbox and Playstation to take over.

As internet technology improved and costs reduced, online gaming exploded into what it is today, online stores from the likes of Xbox and Nintendo boomed and networks like PSN (PlayStation Network) and Xbox Live allowed for never before seen connectivity.

By the late 2000s and early 2010s, online gaming was an everyday experience for millions with games like Call of Duty and Battlefield allowing for play against millions of different people.

Nowadays there has been a large focus on mobile gaming. Since phones have become more popular they have allowed for on-the-go gaming, casual games are at the forefront although some console games, like PUBG and Fortnite, have seen mobile releases that proved to be massively successful.

So what do you think? Where is gaming heading next? Is it toward a mobile experience or will Virtual Reality become more popular as prices come down? For now, it’s hard to say.